New Zealand is the 53rd largest economy around the world but it has very strong import/export relationships set up with many countries. This includes China, Australia, the European Union, the United States, and Japan.

So what are the main imports of New Zealand? Some might shock you but here they are.

Nowadays, it is much cheaper to import cars to NZ than to assemble them in the country. During the eighties, the car assembly industry was huge. There were around 100,000 units assembled every single year. However, after the economy was restructured and some restrictions were removed, it become very easy to import cars to NZ from Japan.

Even if the economy was affected at the time, it become easier to own a car thanks to the import option. After stabilization happened, import continued. Some of the most popular brands in New Zeeland right now are Toyota, Ford, Mazda, and Honda. Freight companies now source vehicles from Australia, Thailand, Japan, the US and even the UK.

The country’s self-sufficiency when considering oil production is just 17% of what is needed. Because of this, 97% of the commodity is actually imported. Oil is a huge part of what keeps the NZ economy running right now. There are some oil reserves that exist but they keep going down. Now, crude petroleum is imported from Australia, Malaysia, Korea, Saudi Arabia, Nigeria, Iraq, Russia, Papua New Guinea, and Indonesia.

Besides petroleum products, NZ also imports refined oil from China, Germany, the US, Australia, and Japan.

In the year 2019, the import of mechanical machinery and equipment into New Zealand went up by 9.7%. The main supplier of such equipment in the country is the EU, Australia, and the United States. Traditionally, Japan offered a huge part of these products but there was a decline in 2019.

The main equipment and machine imports now include mechanical appliances, boilers, nuclear reactors, vehicles, components, and aircrafts. Actually, mechanical machinery and vehicle imports are the 2 highest of all of New Zealand’s importation expenses.

Nice To Meet You 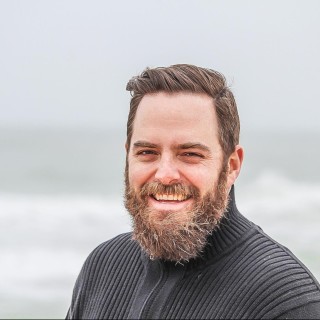 Proud moving specialist at Rocket Freight International, New Zealand. I moved everything you can imagine in the past 20 years.